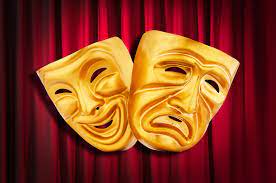 Precautions to take while you start your Acting Career – Acting Guide

What not to do while you start your career in acting industry:

Acting Industry is a vast industry, every year thousands of aspiring actors walk in anticipation of work. While you are staring your career in the industry, please make sure of certain things which you don’t have to do:

What should a new comer specially a female should be careful of when they decide to enter the film industry:

Thus, above are few examples of how industry might work or seem to you on first go. You may have many good and bad experiences in the industry, but remember, you are your own creator and destroyer. You have to take care of yourself. Others like acting institutes or audition institutes can only give you precautionary notes.

The Charms and perks of Entertainment Industry attract Lakhs of youngsters to the profession of acting, yes acting can be ...