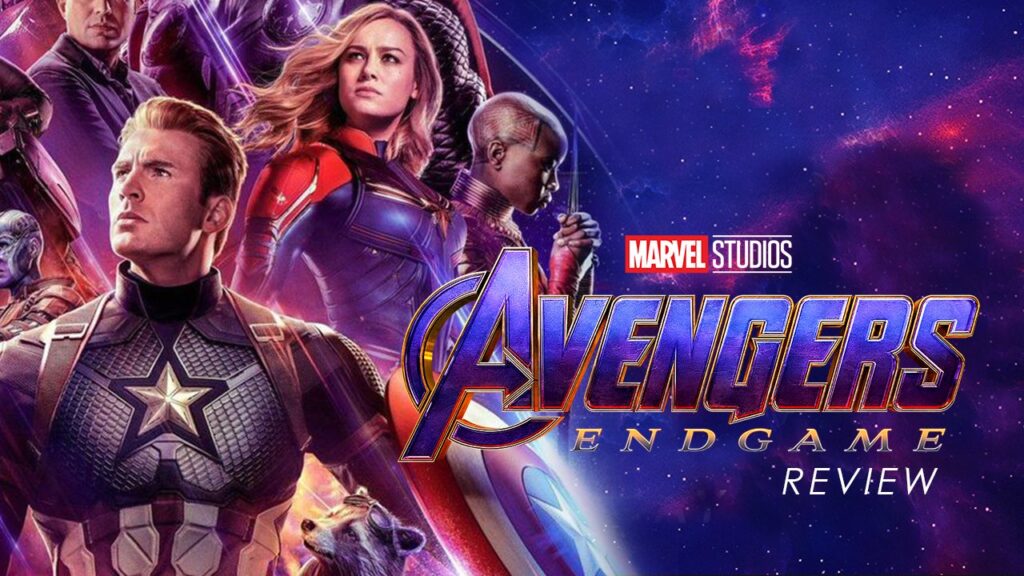 Adrift in space with no food or water, Tony Stark sends a message to Pepper Potts as his oxygen supply starts to dwindle. Meanwhile, the remaining Avengers — Thor, Black Widow, Captain America and Bruce Banner — must figure out a way to bring back their vanquished allies for an epic showdown with Thanos — the evil demigod who decimated the planet and the universe.

If you’re at all invested in the plight the remaining Avengers face after the events leading up to and including Infinity War, you will feel satisfied with this movie. The much-discussed three-hour runtime is no joke, but almost every minute of it is used well, barring some extended gag scenes that probably could have been left for the Blu-ray. Endgame manages to tie the entire MCU up with a beautiful, emotional, gut-wrenching, hopeful conclusion, which is an undeniable achievement.

But it also frequently loses the thread, especially as the remaining Avengers break into distinct teams and embark on their own separate missions in an extremely complex series of plots and sub-plots to defeat Thanos once and for all. Part of the problem is that simply defeating him isn’t enough–understandably, they want to undo what he did, as well. And their methods for doing so create infinite potential for plot holes, hand-waving, and rules that seem to get established in one scene and broken in the next. In other words, the Russos and writers Christopher Markus and Stephen McFeely wrote themselves into a corner, and writing themselves out of it became maybe more complex than any movie–even one that’s three hours long–could have possibly supported.

The clips that have been released leading up to Endgame’s release take place almost entirely within the first few scenes of the movie. Eventually, the Avengers split and head off in very different directions, and the teams that form aren’t the most obvious pairings. A huge chunk of the movie–most of the middle, in fact–feels itself like a bizarro take on the original Avengers formula, one where cosmic Marvel intercepted with Earth Marvel much earlier, where Don Cheadle and a daughter of Thanos team up and blast off into space together.

It’s so fun. There are a ton of twists and turns, and at every stage Endgame will turn your expectations upside-down. Characters you thought would live will die, and characters you never expected to see again will reappear where and when you least anticipate it. This really is the movie where everything from the MCU comes together all at once–Infinity War felt stuffed to the brim at times, but it has absolutely nothing on the bursting mess that is Endgame. Even diehard MCU fans will struggle to recognize every random side character who makes a cameo, every one-liner that’s actually a callback to a callback from a movie from years ago, and every other reference that seems familiar but you just can’t quite place it because, come on, there are more than 20 of these movies and it’s been a decade.

“Marvel’s The Avengers is the team-up movie that we’ve been waiting for and it’s absolutely everything we wanted it to be.”

–Danielle Solzman Solzy at the Movies

“The film begins with a bang and builds from there, a thrill ride peppered with Whedon’s trademark self-aware humor. It’s fun to watch all these egos clash, especially Downey, who just owns the Tony Stark role”

The Sui Dhaaga trailer shows both Varun and Anushka entering into a new genre away from the glamour and bringing ...

Paltan is an upcoming Hindi movie scheduled to be released on 7 Sep, 2018. The movie is directed by J.P. ...